We sterlize every surface before and after each visit. We schedule our patients so you have minimal wait time. Call today! 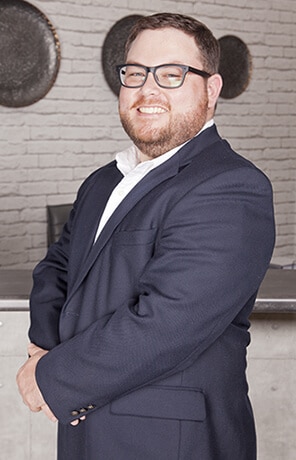 Dr. Evans is from Milledgeville, GA and attended Armstrong State University in Savannah, GA, where he earned his Bachelor’s degree in Rehabilitation Science in May 2012. During undergrad is when he began to develop an interest in chiropractic. After graduation, he moved home for a year, where he shadowed a local chiropractor. In doing this, he realized that chiropractic was the path that he should take. He began classes at Life University in Marietta, GA in July 2013 and graduated Cum Laude in December 2016. His passion for chiropractic comes from his love of helping serve others. His goal is to help improve the health of as many people in the community as possible. When not at work, he can be found either in a deer stand, turkey blind, or with a fishing pole in his hand.